Rainbows! Also a while loop tuple.

##  My while loop tuple.  Could x y z represent coordinates? 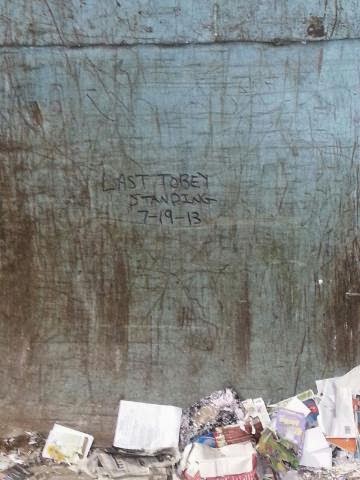 
Across the street was a sign.... "Welcome to Bastille"   Below that, "Leave all or leave nothing"  and in even smaller letters, "Mayor A. Albert : 2004".   She didn't remember a town,  but she was hungry, maybe she should turn around and look for some food.
A pair of worn blue and white tennis shoes lay at it’s base in patches of thriving wildflowers.